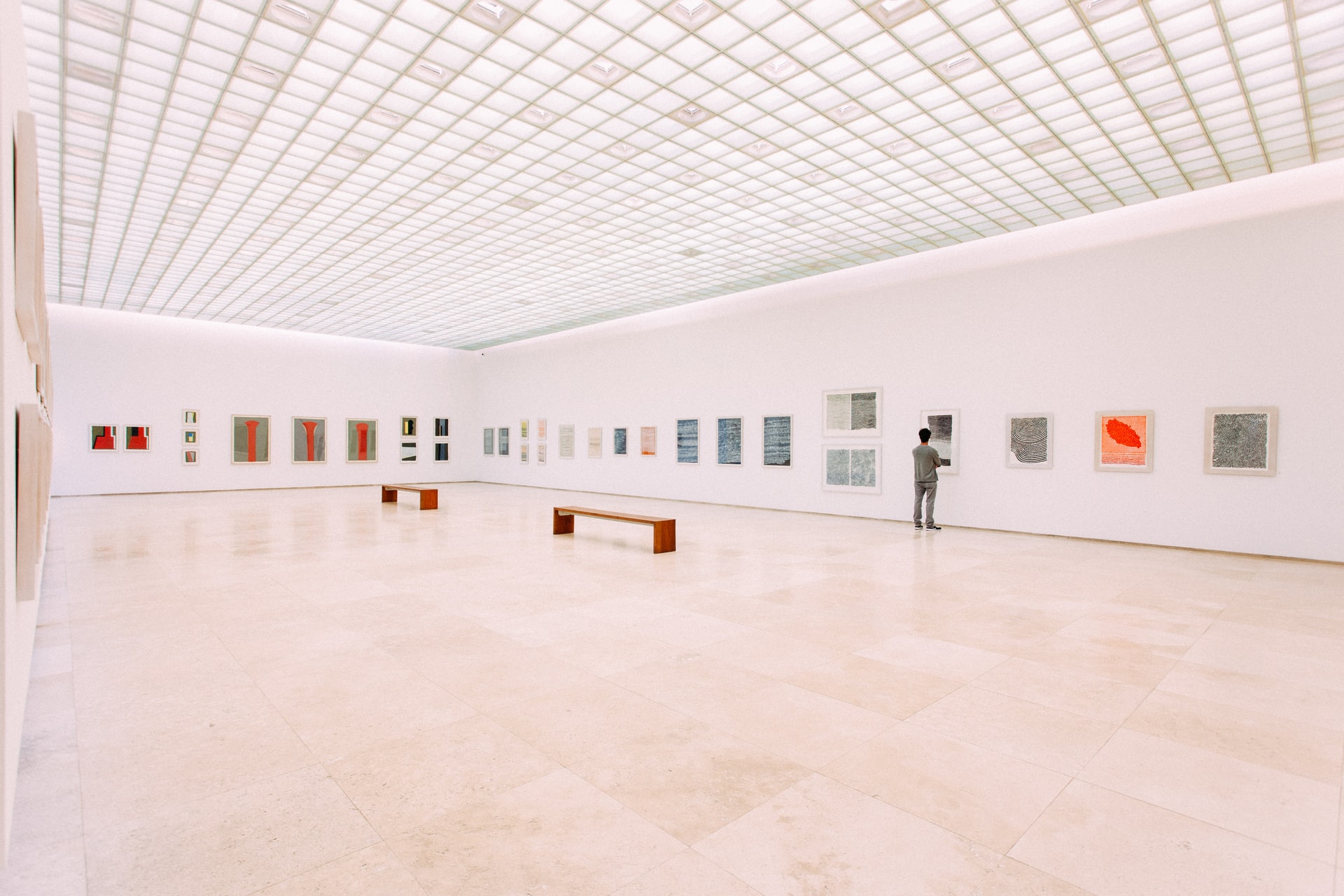 For artists in the period before the modern era (before about 1800 or so), the process of selling art was different than it is now. In the Middle Ages and in the Renaissance works of art were commissioned, that is, they were ordered by a patron (the person paying for the work of art), and then made to order. A patron usually entered into a contract with an artist that specified how much he would be paid, what kinds of materials would be used, how long it would take to complete, and what the subject of the work would be. Not what we would consider artistic freedom—but it did have its advantages. You didn’t paint something and then just hope it would sell, the way artists often do now.

One way to understand this is to think about what you “order” to have made for you today. A pizza comes to mind—ordered from the cook at the local pizza parlor—”I’ll have a large pie with pepperoni,” or a birthday cake from a baker “I’d like a chocolate cake with mocha icing and blue letters that say ‘Happy Birthday Jerry.'” Or perhaps you ordered a set of bookshelves from a carpenter or a wedding dress from a seamstress?

Art may have the ability to cheer us up, to entertain us, but it also has the power to effect real change in the world.

Pablo Picasso once even went so far as to declare, “Painting is not made to decorate apartments; it is an offensive and defensive instrument of war against the enemy.” Some artworks throughout history have revolutionized the way we think about politics, social issues and even art itself. From cave paintings to soup cans, princesses to soviet leaders, these are the paintings that have had an undeniable, impact on the art world and beyond.

A key moment in the human drive to make art.

The oldest painting made quite the global kerfuffle – but not until 17,000 years after it was painted. In 1940, a group of young men came across a cave in the French countryside, inside of which they discovered someone of the world’s most extraordinary examples of prehistoric art. Whilst not the oldest example of human painting, the caves are one of the earliest examples of sophisticated painting, demonstrating a key moment in the human drive to make art.